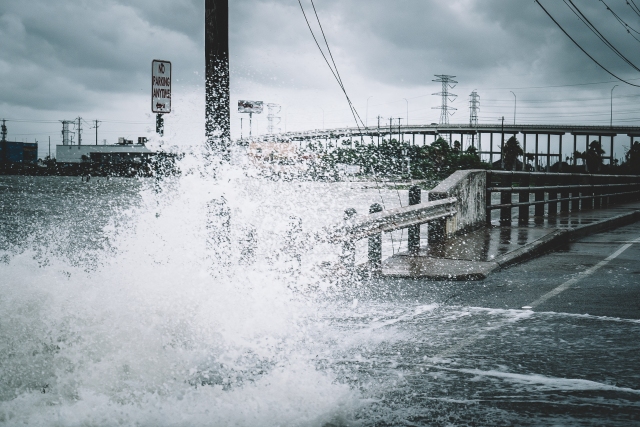 There is virtually no yacht insurer or reinsurer that has not been impacted by the 2017 Atlantic hurricane season, although some have seen far more significant losses than others. The combined effects of hurricanes Harvey, Irma and Jose will, no doubt, be felt for years to come with major losses to be posted for the yacht market at large and a resulting increase in yacht premiums, which were at unprecedented lows going into this year’s hurricane season.

While one might think that the greatest effect on the insurance market would have been in the super/mega yacht category – where hull values often exceed US$75 million or more – this was the segment least impacted by the 2017 hurricane season. The simple explanation for this is that mega/super yachts have the crew, range and financial resources to cruise out of harm’s way long before trouble makes landfall. Accordingly, the first lesson learned is that the super/mega yacht market remains a safe market segment for insurers.

The smaller hulls and mid-size yachts did not fair quite as well as the mega/super yacht sector, with major losses sustained in each category. Losses, surprisingly, were not attributable to non-compliance with hurricane plans filed with their insurers. Instead, the hurricane plans, which seemed prudent, cautious and safe on presentation with insurance applications, were often no match for Category 4 or 5 hurricane winds and accompanying storm surges or for Category 1 or 2 storms with greater than anticipated storm surges.

Accordingly, the second lesson learned is that hurricane plans need to transition from an insurance application requirement to plans which will actually protect the vessels they were intended to safeguard.

The survey, repair and salvage world was not ready for such an active hurricane season and the volume of losses encountered. The total devastation in the US and British Virgin Islands and other yacht friendly locations in the Caribbean rendered them inaccessible after the storm, making it extremely difficult to dispatch surveyors to the areas where they were most needed. Equally, once many vessels were declared hurricane CTL’s, insurers were unprepared for the scale of the salvage and disposal encountered.

As such, while insurers learned that hurricane plans were often not as effective as anticipated, they concurrently learned their own ability to quickly and effectively respond and salvage in areas of total devastation was equally flawed.

The fourth lesson learned, and a lesson in progress so to speak, is the impact on the insurance placement market thousands of miles from the nearest disaster zones. One major coverholder in the Northeast US has announced that it is leaving the yacht market in its entirety and focusing on their pre-existing lines of business. How this will be absorbed by the market remains unknown and speculative at best, but it is likely that placement may be affected in the short term, making it more difficult for the smaller and mid-size yacht owners to secure necessary coverage.

Lesson five, which is also a lesson whose final chapters have not yet been written, is whether the insurers who incurred the greatest losses will have the same appetite to write yachts at pre-2017 volumes and capacity. Regardless of some groups’ denial of global warming and its impact on Atlantic hurricanes, scientists agree that the hurricane activity seen in 2017 may be the new norm rather than an anomaly.

Perhaps the one positive for the insurance market at large is that rates which have been soft for many years will certainly increase, which should enable yacht accounts to become even more profitable. This will be coupled with a recalibration of underwriters’ hurricane plan requirements and efficacy, with underwriters demanding safer and more proactive hurricane safety protocols as a prerequisite to binding coverage.

Like any casualty involving mass losses, the 2017 Atlantic hurricane season may be viewed as a learning experience. A tough and costly lesson, certainly, but one which will enable a more stable yacht insurance market to emerge in the future.

By Neil Bayer, Partner of US Practice at Kennedys.