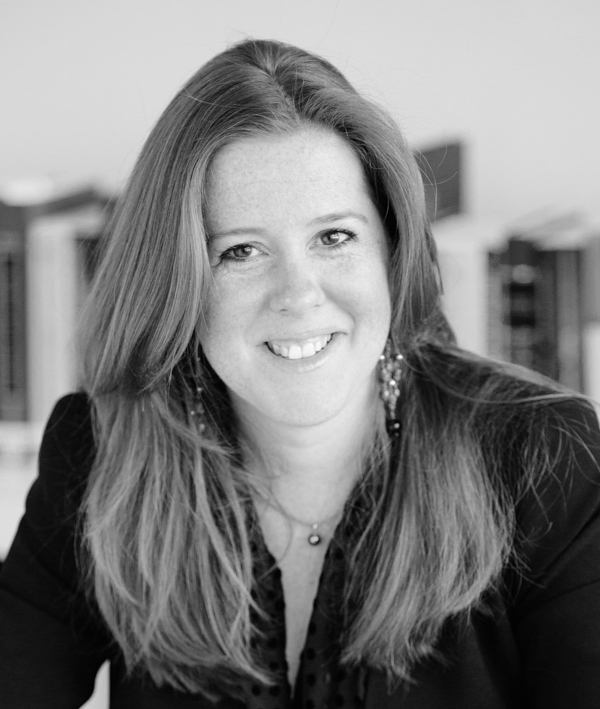 Originally from the UK, Anna joined Kennedys on relocating to the United States nearly four years ago. She commenced her legal career with Herbert Smith Freehills in London during 2003, qualifying as a solicitor in England and Wales in two years later, whereupon she specialized as a construction and engineering lawyer.

Following several years in private practice, Anna was seconded to act in-house as lead construction and insurance lawyer for AEG Europe, the organization that converted the Millennium Dome into The O2, which was subsequently named the most successful entertainment venue in the world. From this experience, Anna gained first-hand working knowledge of multiple high-value projects from origination through to completion while navigating a range of lifecycle challenges and complexities across the technical gamut.

Her role extended into general contract and commercial law, and Anna also acted for the London river transport company Thames Clippers on all legal matters relating to their business. Anna’s background and knowledge gained through multiple perspectives have proven to be invaluable in the assessment of technical details, the viability and merits of disputes, as well as an appreciation of the subtleties around substantive evaluation of claims.  Having served as in-house counsel, Anna is equally familiar with approaches toward the handling of disputes from the perspective of a client. Serving on the management team at AEG has likewise provided Anna with invaluable insight on the commercial running of a business.  Prior to Anna joining Kennedys, Anna returned to private practice as a lead construction lawyer at Olswang, heading up their non-contentious construction team, in addition to taking on contentious matters.

In light of her background, Anna has been the key contact at Kennedys Americas on all insurance claims relating to construction and engineering risks, professional indemnity, surety, and operational policies. Some of Anna’s most recent instructions include an uncompleted roadway project in Bolivia, a defective design claim in Brazil involving a dam project, and a tunnel collapse in Chile, all relating to claims in the USD $10 + million range. She is also the key contact on legal matters throughout the Caribbean and has worked across the LATAM region on most other types of insurance claims, such as property, casualty, and public liability.  Anna works in English, Spanish, and French.

Anna’s new role as Deputy Head of Kennedys Americas extends beyond law into a managerial position and she will be responsible for overseeing the day-to-day running of the Miami office, supporting and enabling Alex Guillamont to lead the growth agenda throughout the region of Latin America; which has seen the firm open new offices in Brazil, Peru, Chile and Colombia in the last six weeks. Kennedys Americas continues to be excited in expanding its footprint across the United States of America, with the firm’s Miami office becoming increasingly well positioned to act as the gateway to offices in North and South America in the ultimate goal of best serving Kennedys international client base.

Recently, Alex Guillamont was again voted into the LatAm Insurance Review’s Power 50 list. The Power 50 list is a snapshot of the most influential professionals in the Latin American insurance sector driving the development of the LatAm market.