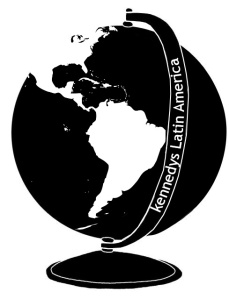 Some say that these changes, whilst welcomed by admitted and occasional reinsurers, may cause smallish local reinsurers to reconsider their status.  However, at a time when the Brazilian Real is rapidly devaluating, it may not pay off to pull reserves out of Brazil for a while.  There are of course international (re)insurance groups which trade in Brazil with all three local, admitted, and occasional status, on which the currency risk will be less obvious, and who welcome the new measures altogether as they will have more flexibility to trade.

The regulation is a positive step in the right direction, as the Brazilian market learns to live with true competition and foreign investment. 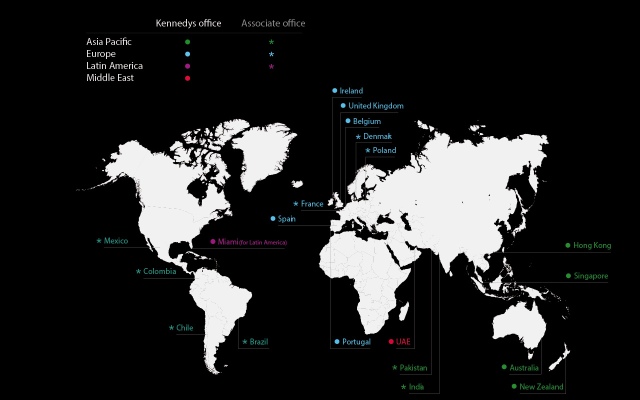